Passover teaches us not to give up any cause: to fight for our survival as we seek a world with more justice. 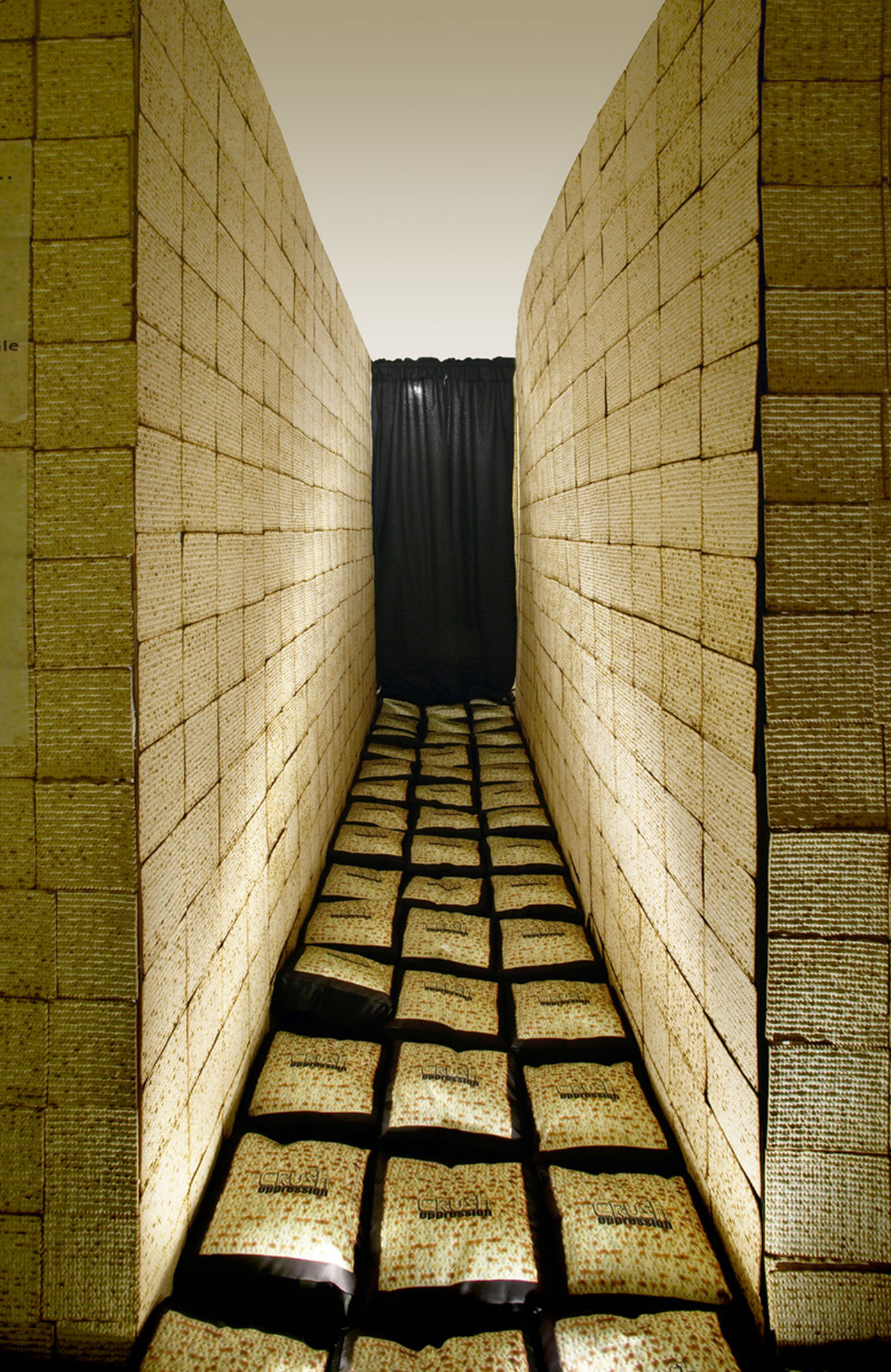 When I was in High School, the students organized the celebration of a Passover seder. I was tasked with writing the introductory remarks of that celebration. After more than three decades, I have lost my notes but I still remember the pride I felt and the general content of the text. In it, I said that the instruction that in every generation, every member of the Jewish people should feel as if he or she had personally experienced the redemption of Egypt had become a curse. In every generation our people had had their share of persecution and massacres, and we had no way of avoiding the feeling that this we had barely escaped.

There is no denying that this is one of the perspectives developed in the celebration of Pesach, markedly by “veHi sheAmda” and by “Shfoch Chamatchah”. But it saddens me to think that the fifteen-year-old version of myself could not formulate other narratives associated with this holiday. As Rabbi Donniel Hartman brilliantly formulated a few years ago, the Passover celebration has another and equally important message: our identification with the victims of any sort of oppression, because we were once oppressed in the land of Egypt and know the bitterness of oppression (a good example of this perspective in the seder is “haLachmah Aniah”).

The emphasis we give to each of these narratives helps explain the approach we take in our Jewish lives throughout the year as well. Is our Judaism more concerned with self-preservation or with working toward justice across the land? In some ways, it is a false choice, which has no basis in Jewish tradition. Passover includes these two narratives, without indicating which of them should be privileged over the other.

At a time when anti-Semitism has risen dangerously in the world and situations of oppression have also sharply increased, Passover teaches us not to give up any cause: to fight for our survival as we seek a world with more justice.