In 1885, a score of progressive rabbis, led by Rabbi Kaufmann Kohler, laid the foundations of the reform movement in the United States. Among other definitions, they declared their commitment to social action, the compatibility between Jewish tradition and science and they eliminated the kashrut and the ritual use of the kippa. 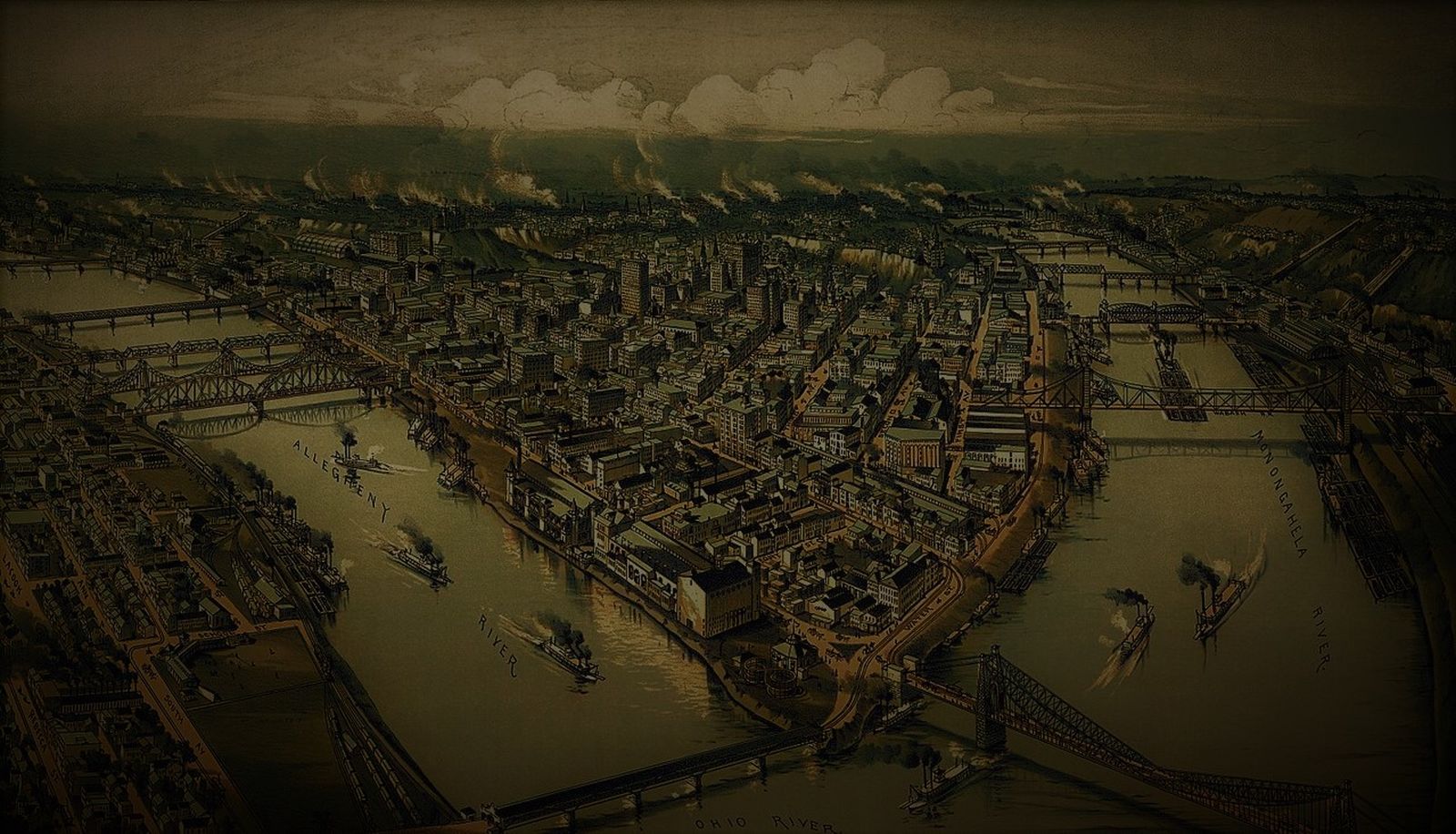 This article begins a series of articles and historical documents that will go through the definitions of progressive Judaism that has been expressed since the end of the 19th century on platforms. Among them, in every era, the ideology of this majority movement of world Jewry was defined.

It is estimated that in the 1880s about 300,000 European Jews emigrated to the United States. Each with its cultural and religious tradition. Most of them, progressives or orthodox. Conservatism was incipient.

Faced with the theological and practical clash, the progressive rabbis felt the need to clarify their positions, not only to the orthodox, but also to rationalists and humanists such as Felix Adler (1851-1933), son of Samuel Adler, from the city of New York, and founder of the Ethical Culture movement. 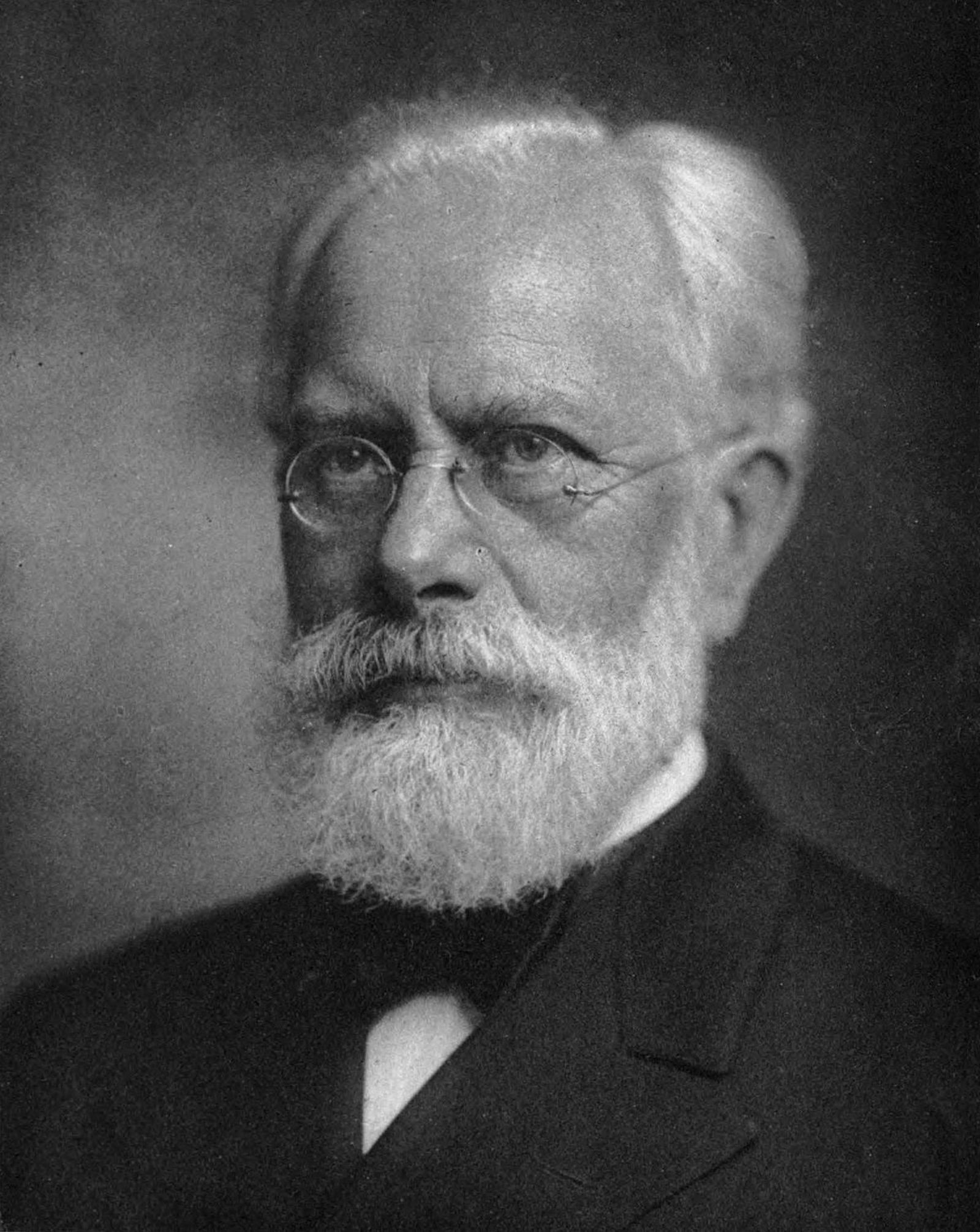 On November 1st, 1885, Kaufmann Kohler, a prominent progressive rabbi from New York City, who later became one of the presidents of Hebrew Union College, invited his colleagues to a conference "for the purpose of discussing the current situation of American Judaism." In response to this invitation, 19 rabbis arrived to Pittsburgh, Pennsylvania. After deliberation, they published the Pittsburgh Platform where the rabbis declared themselves to be a religious community, not a nation that prayed for the return to Palestine. They were committed to social action, for the benefit of society; they affirmed their belief in the immortality of the soul, instead of the resurrection of the body; they recognized that the Jewish teachings and science were not antagonist; they eliminated the differences between Cohen-Levi and Israel in legal matters; and they argued that all laws "in accordance with diet, priestly purity and dress, where originated in past ages and under the influence of ideas completely foreign to our current mental and spiritual state," and thus the laws of kashrut and the practice of covering one's head during religious services was irrelevant.

The Pittsburgh Platform guided the movement for half a century. Its teachings are reflected in the Union Prayer Book (UPB), the first official prayer book of the progressive movement in America, which was edited by Rabbi Kaufmann Kohler and published by the CCAR in 1895. It replaced the prayer book of Rabbi Wise , Minhag America, and other texts of prayers, previously published by each of the progressive rabbis.

Orthodox and conservative Jews, however, attacked the Pittsburgh Platform, calling it a "radical creed." Conservatives in particular, were so angry that they created their own rabbinical school, the Jewish Theological Seminary (JTS) in 1886.

1. We recognize in every religion an attempt to grasp the Infinite, and in every mode, source or book of revelation held sacred in any religious system the consciousness of the indwelling of God in man. We hold that Judaism presents the highest conception of the God-idea as taught in our Holy Scriptures and developed and spiritualized by the Jewish teachers, in accordance with the moral and philosophical progress of their respective ages. We maintain that Judaism preserved and defended midst continual struggles and trials and under enforced isolation, this God-idea as the central religious truth for the human race.

2. We recognize in the Bible the record of the consecration of the Jewish people to its mission as the priest of the one God, and value it as the most potent instrument of religious and moral instruction. We hold that the modern discoveries of scientific researches in the domain of nature and history are not antagonistic to the doctrines of Judaism, the Bible reflecting the primitive ideas of its own age, and at times clothing its conception of divine Providence and Justice dealing with men in miraculous narratives.

3. We recognize in the Mosaic legislation a system of training the Jewish people for its mission during its national life in Palestine, and today we accept as binding only its moral laws, and maintain only such ceremonies as elevate and sanctify our lives, but reject all such as are not adapted to the views and habits of modern civilization.

4. We hold that all such Mosaic and rabbinical laws as regulate diet, priestly purity, and dress originated in ages and under the influence of ideas entirely foreign to our present mental and spiritual state. They fail to impress the modern Jew with a spirit of priestly holiness; their observance in our days is apt rather to obstruct than to further modern spiritual elevation.

5. We recognize, in the modern era of universal culture of heart and intellect, the approaching of the realization of Israel’s great Messianic hope for the establishment of the kingdom of truth, justice, and peace among all men. We consider ourselves no longer a nation, but a religious community, and therefore expect neither a return to Palestine, nor a sacrificial worship under the sons of Aaron, nor the restoration of any of the laws concerning the Jewish state.

6. We recognize in Judaism a progressive religion, ever striving to be in accord with the postulates of reason. We are convinced of the utmost necessity of preserving the historical identity with our great past. Christianity and Islam, being daughter religions of Judaism, we appreciate their providential mission, to aid in the spreading of monotheistic and moral truth. We acknowledge that the spirit of broad humanity of our age is our ally in the fulfillment of our mission, and therefore we extend the hand of fellowship to all who cooperate with us in the establishment of the reign of truth and righteousness among men.

7. We reassert the doctrine of Judaism that the soul is immortal, grounding the belief on the divine nature of human spirit, which forever finds bliss in righteousness and misery in wickedness. We reject as ideas not rooted in Judaism, the beliefs both in bodily resurrection and in Gehenna and Eden (Hell and Paradise) as abodes for everlasting punishment and reward.

8. In full accordance with the spirit of the Mosaic legislation, which strives to regulate the relations between rich and poor, we deem it our duty to participate in the great task of modern times, to solve, on the basis of justice and righteousness, the problems presented by the contrasts and evils of the present organization of society.