About 40 participants from communities in Australia, Belarus, Brazil, Britain, Israel, North America, Russia and Singapore got together to instigating youth Jewish activism, taking into account the outcome of the Israeli election and Passover celebration. 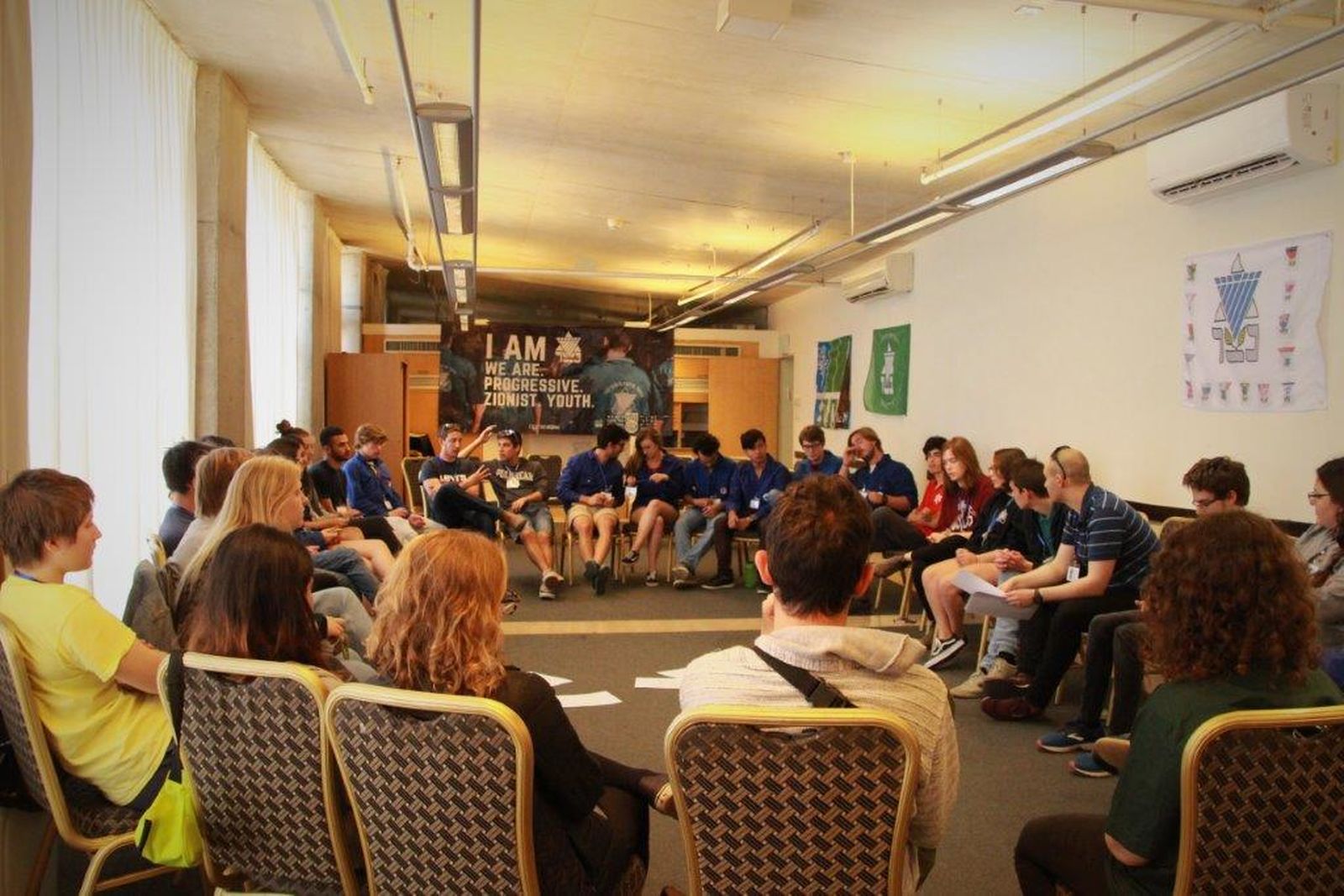 Imagine a meeting of Reform young adults taking part in various programs in Israel. This magical moment took place in the educational Shabbaton at Ruth Daniel Residence in Jaffa and the theme beyond bliss: spirituality, Tikkun Olam and activism, and Jewish culture and community. About 40 participants, Reform Jewish educators, activists and thinkers from communities in Australia, Belarus, Brazil, Britain, Israel, North America, Russia and Singapore got together during Kabbalat Shabbat to instigating youth Jewish activism, taking into account the outcome of the Israeli election and Passover celebration.

Our newsletter heard the impressions of the Brazilian participants: 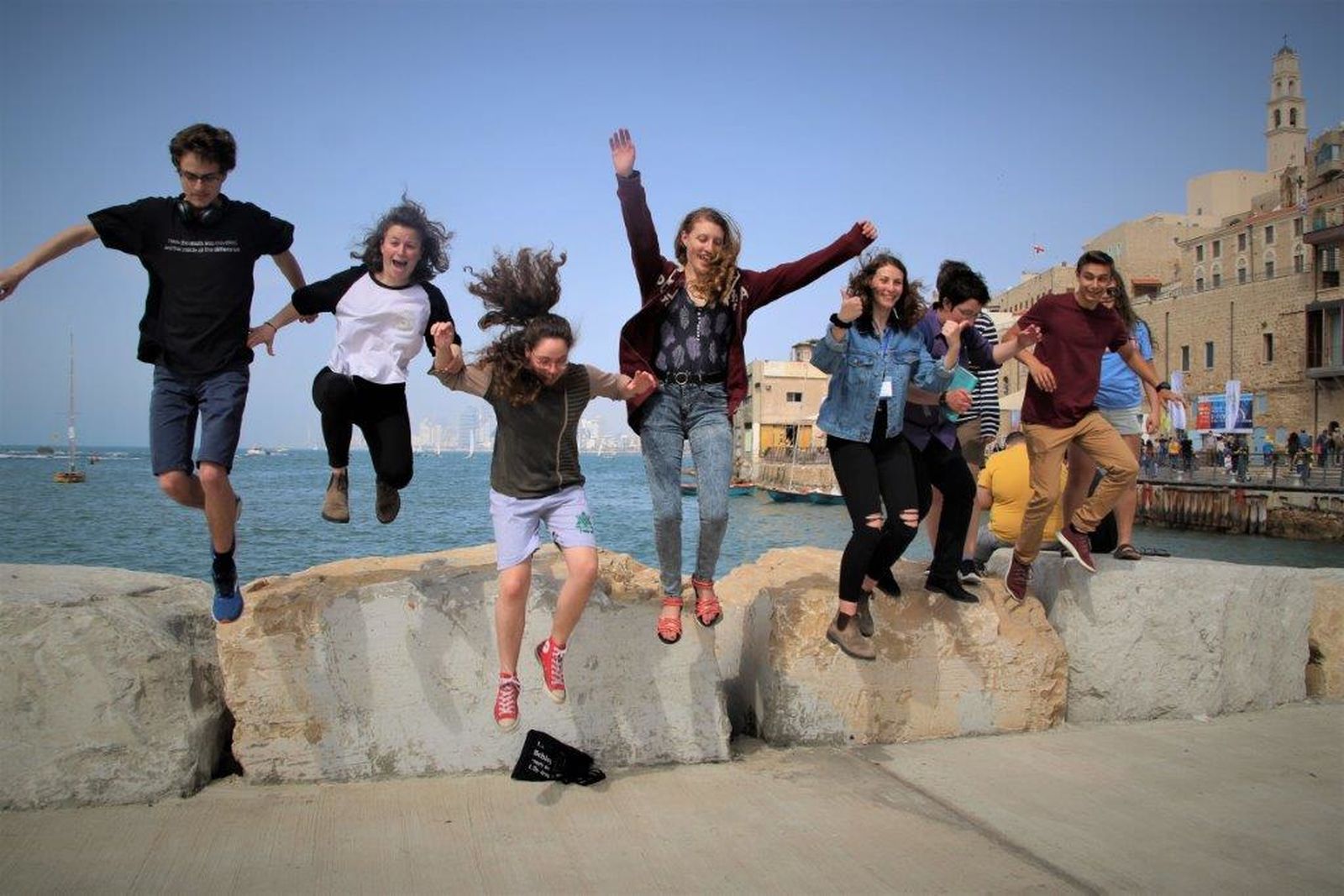 1. What does freedom and choice mean to you?

Freedom in its most literal sense (of being able to make choices, deciding its beliefs, its identity, its values, its actions, expressing its opinions) is, for me, tied to the freedom of the mind. So, if you know yourself, being ok with yourself, feeling safe, being able to perceive yourself, is a prerequisite for feeling free. But I see that society has a great influence on how each one is free. As a Jewish woman and currently living in a very unequal, racist and intolerant country, I can say that freedom is still a privilege. Either by being afraid to walk on the street at night alone, a homosexual couple who can not show affection on the street, or as my grandparents and great-grandparents who had their rights taken during the holocaust, all of us lose some form of freedom. (Julia Goichman – Colônia, CIP, São Paulo)

2. What do you intend to put into practice in your life and in your community?

We have the desire to continue making Judaism go on with great strength in the community. We, as a youth Jewish movement, have the choice, the desire for this belonging and identity in relation to the growth of the community, as a pillar for Judaism and always reinforcing it to the utmost to be said from generation to generation. We are the People of the Book, the people that are always searching and questioning values. (André Selim, Ayelet Cohen, Daniel Weishof, David Naslavsky, David Scherb, Enzo Lipatin, Helena Jablonsky, Ilan Brik, Leonardo Kriger, Liat Steinberg, Rafael Santos – Habonim Dror, Brazil) 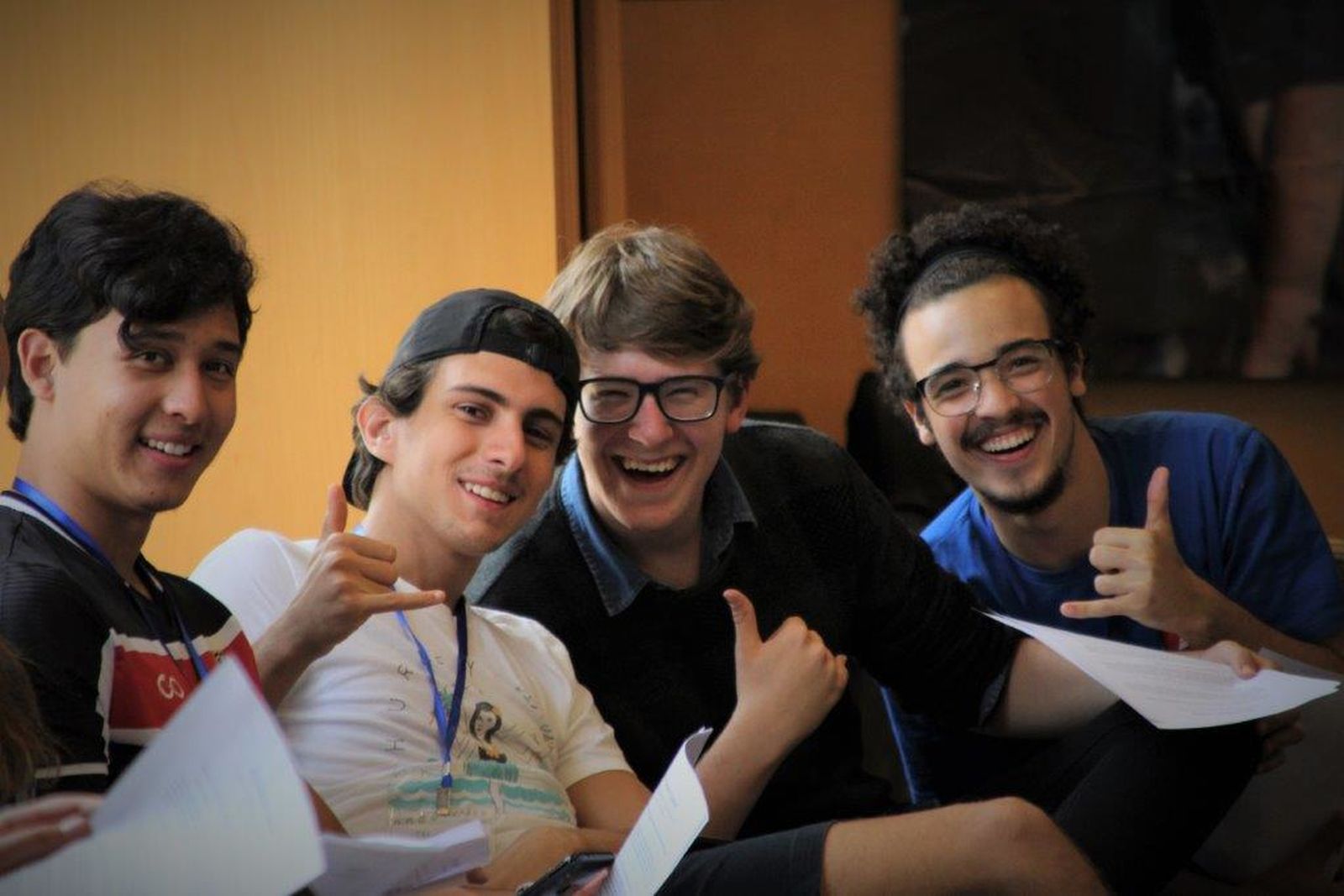 3. What is decisive for the perpetuation of ethical and egalitarian Reform Judaism in Israel and the Diaspora?

The perpetuation of ethical and egalitarian Reform Judaism will only happen when the people who do not think they would lose their essence by criticizing or questioning Judaism. Adapting Judaism according to our context does not mean one distance oneself from one’s roots and identity, but a way of not letting oneself be moved by inertia or by questioning Judaism. Otherwise, what one do and believe in would not make sense anymore. It is only with an active movement that our Judaism will be perpetuated. (Alex Wajman – Colonia, CIP, São Paulo)