Does halakhah, the tradition of Jewish law, play a role in the religious life of Reform Judaism? I believe that halakhah is and always has been an essential part of Reform Jewish religious life and that its importance to us will only increase 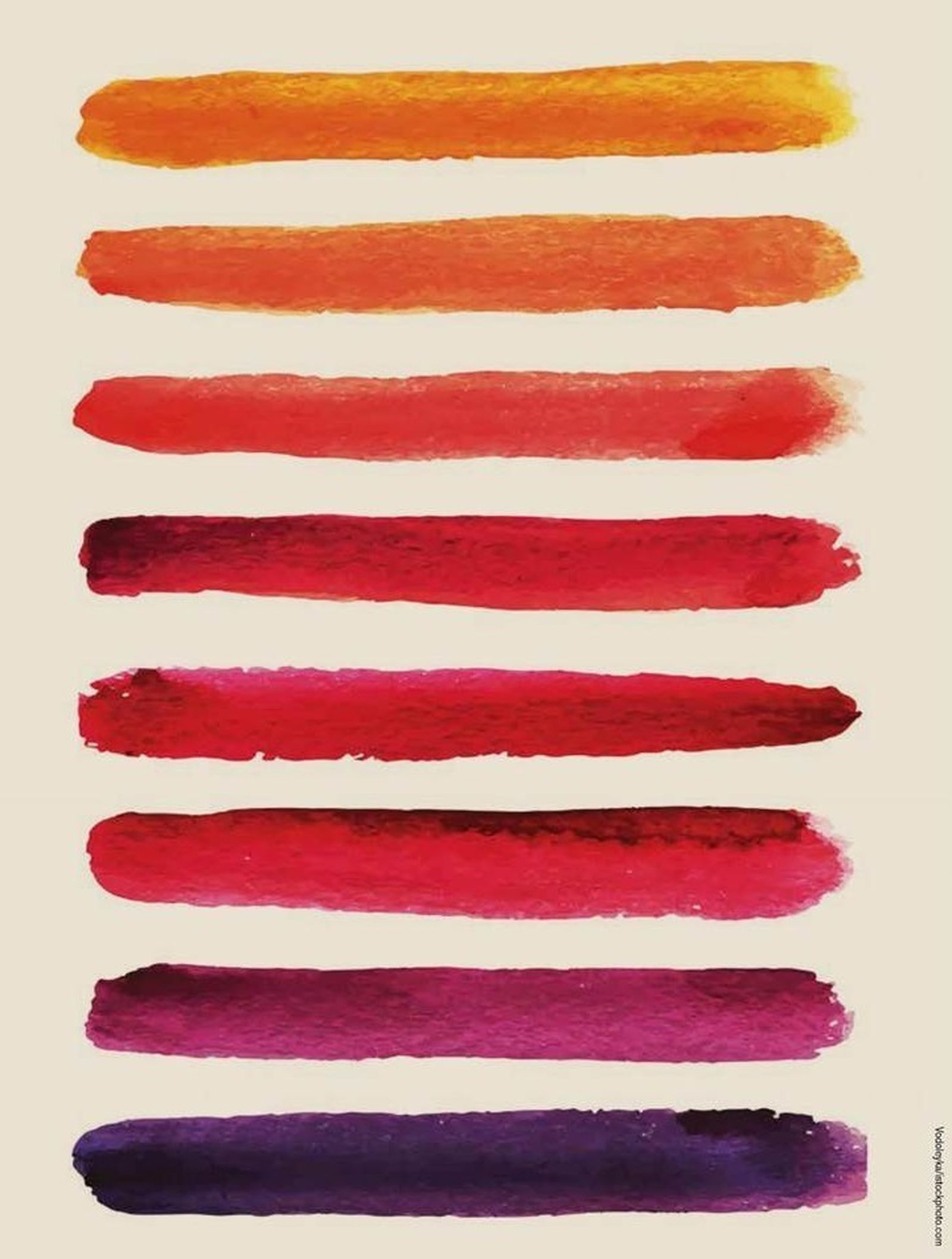 Does halakhah, the tradition of Jewish law, play a role in the religious life of Reform Judaism?

Some say “no.” In their view, halakhah is alien to the spirit of Reform, a movement committed to the principle of personal autonomy, the freedom of every Jew to make his or her own religious choices. They speak of Reform as a “non-halakhic” or a “post-halakhic” Jewish movement. I want to argue against that view. I believe that halakhah is and always has been an essential part of Reform Jewish religious life and that its importance to us will only increase. In order to make that argument, though, I need to say a few things about what halakhah is and about the texts in which it expresses itself. 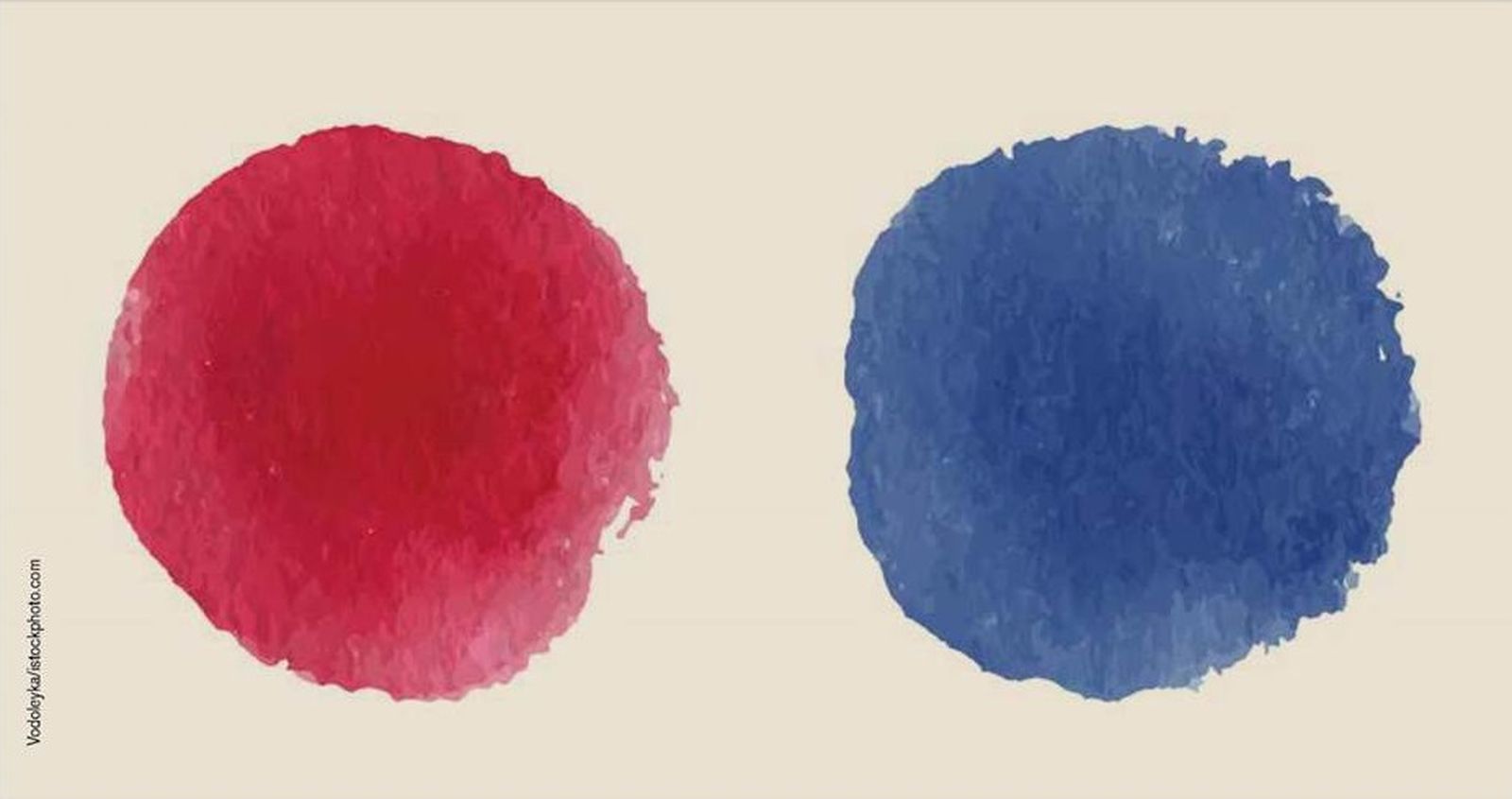 The word halakhah (הלכה) first appears in Jewish history during the period of the Sages (or “the Rabbis,” roughly 0-500 C.E.). The Rabbis were a community of scholars who believed in the idea of a “double Torah”: Moses received two Torahs at Sinai. One of these, the Written Torah, corresponds to the Five Books of Moses (Pentateuch; Chumash). The other, the Oral Torah, was (as the name implies) transmitted orally from teacher to student over many generations. Other Jewish sects rejected this doctrine. They held that the “Oral Torah” was nothing more than a collection of legal traditions that the Rabbis sought to endow with sanctity by calling them a form of “Torah.” Eventually, as the other sects either disappeared or separated themselves from the Jewish people, the Rabbinic understanding of Torah prevailed. Today, virtually all forms of Judaism – including, as I shall argue, Reform or Progressive Judaism – are the intellectual and spiritual descendants of the Rabbis and their religion. The Oral Torah (which, due to its sheer bulk, was ultimately committed to written form) contained many laws that supplemented, expanded, modified, or added to the mitzvot (commandments) of the Written Torah. Each of these laws was called a halakhah (plural: halakhot). These halakhot form the basis of the Mishnah, a book that presents itself as a code of the Oral Torah. The Mishnah, in turn, is the foundation document of the Talmud (or “Talmuds” – there are two of them, one that emerged in Babylonia and the other in Eretz Yisrael), a massive collection of discussion, debate, and close logical analysis of the subjects raised by the Mishnah and by other early Rabbinic texts. For a variety of literary, cultural, and political reasons the Babylonian Talmud, which was edited over a period of centuries from 500 to 700 (800? 900?) C.E., achieved predominance over the Palestinian version. For more than a thousand years, that Talmud has been recognized as the authoritative source of the halakhah. The study of Talmud is the principal subject matter of the traditional Jewish academy (yeshiva). And as a result of that study, Jewish scholars – who to this day carry the title of “rabbi” – have produced an even more massive body of halakhic literature. These texts can be divided into three main categories: commentaries that explain and interpret the Talmud and derive new ideas and legal principles in the process; “codes” or law books that set forth the authoritative halakhah (since the Talmud itself does not present its contents in much of a logical order and almost never explicitly states its opinion of the “right answer”); and responsa (t’shuvot), answers by rabbis to specific questions (she’elot) about Jewish practice submitted to them by Jews from their own communities or from around the world.

Today, when Orthodox or Conservative rabbis speak of halakhah as “authoritative,” they mean that this literature is the source of almost all their decisions concerning matters of Jewish religious life: is a particular thing permitted or forbidden? Kosher or t’reifa? Required or optional?  And here is where Reform or Progressive Judaism differs. For us, halakhah does not automatically determine our religious practice. To put this another way, Reform Jews do act or recite or celebrate in a particular way simply because the Bible, the Talmud, or some other text tells us to do so. We reserve the right to examine that rule or practice, to test it against the progressive values and world-view by which we structure our lives. When traditional halakhic institutions or practices conflict with those values or no longer speak to us with the voice of sanctity, we are regard ourselves entitled to modify them or even reject them entirely. And that is why some observers, including not a few in our own movement, describe Reform Judaism as “non-halakhic.”

But they are wrong. Halakhah is woven into the very fabric of Reform Judaism; it constructs, colors, and shapes the patterns of all of our religious practice. The structure of our liturgy – from the names of our worship services (shacharit, mincha, ma`ariv/ar’vit) to the elements of that worship (the recitation of the Sh’ma, the t’fila, the reading of the Torah, the Kaddish, the benedictions [b’rakhot] we recite, etc.) – is halakhic in nature; these practices are rooted in the Talmud and the halakhic texts. Our Shabbat and festival observances – Kiddush and motzi at the festive meal; Havdalah at the conclusion of the day; the Pesach seder; the sounding of the shofar; the sukkah; the reading of the megillah; the kindling of the Hanukkah lights – are all halakhic. While some of them are mentioned already in the Bible, their structure and content are set forth and elaborated in the literature of the Rabbis and of Jewish law. It is the halakhah, the Talmud and the subsequent codes and responsa, that creates and structures our lifecycle rituals, the observances by which we mark birth, the entrance into the covenant, coming of age, marriage, divorce, and death. This is true not only of our ritual observance but of our ethical practice as well. To the extent that our Reform Jewish writings seek to apply particularly Jewish values to the realms of medical ethics, commerce, and political life, those values are to be located in the texts and literature of the halakhah.

It turns out, in other words, that halakhah is everywhere in Reform Judaism. Indeed, Reform Jewish religious life could hardly be conceived without it. Witness our extensive Reform halakhic literature, by which I mean the books we have published through the years on subjects of ritual or ethical observance. Take a look at the footnotes and references in those volumes; you’ll see that their material is drawn heavily from the Talmud and the so-called “Orthodox” halakhic literature. This is especially the case with our responsa, rabbinical answers to questions about Jewish practice, which Reform rabbis have been writing for two hundred years. In particular, the Responsa Committee of the Central Conference of American Rabbis has issued over 1300 of these documents since its founding in 1906. They constitute by far the largest single body of Reform Jewish writing on questions of religious observance. Like traditional responsa, each one is an argument, an essay aimed at persuading its reader or readers that this particular answer is the best available interpretation of the sources of Torah as they relate to this question. And the argument is always supported by the citation and discussion of Talmudic and halakhic sources. Why is this the case in a presumably “non-halakhic” movement? Simply because the halakhah is the department of Jewish text and tradition that speaks directly to the subject of religious practice. If the question has to do with sacred action, with the deeds expected of Jews, with the Jewish answer(s) to the question “what does the Torah ask us to do?”, it is the halakhic literature that contains the material, the texts, and the arguments with which the Jews have traditionally worked out their answers. This means that any authentic Jewish answer to a question of observance must be developed with the aid of that literature, even if those answers happen to differ from the answers reached by Orthodox Jews.

All this explains why the Reform movement continues to produce its own halakhic literature. Note that this is a Reform halakhic literature. While we consult and study the traditional texts, we read them through the filter of the intellectual and ethical commitments of Progressive Judaism. These include our commitments to social justice, to openness to the world, to gender equality, and to the conviction that Jewish tradition welcomes innovation and creative responses to the challenges of modernity. It’s for this reason that our responsa, to quote our teacher R. Solomon B. Freehof, z”l, are “liberally affirmative”: we understand the halakhah to say “yes” to new ideas, even as we do not avoid saying “no” when the situation requires it. Progressive halakhah represents our belief that Jewish law welcomes the culture of the modern world and is not hostile to it. At the same time, by focusing our attention upon the halakhic sources of our own religious practice, our halakhic writing serves as an ever-present reminder of where we come from, that the tradition of the halakhah is the foundation of all that is authentically Jewish in Reform Jewish practice.

Halakhah is therefore a central fact of Reform Jewish religious life. And I would add that the study of halakhah and the production of Reform halakhic literature are in a very real sense a religious duty for us. What do I mean by this? Simply put, if we do not learn halakhah and engage in its interpretation, those tasks will be carried out exclusively by other Jews, Jews who approach the halakhic texts from perspectives that differ sharply from our own. They have every right to do this, of course. But if we Reform Jews do not engage in our own study of halakhah, then those other Jews will by default be the ones who determine what it means and says to us. Halakhah, remember, is the predominant form of Jewish literature and mode of Jewish expression on matters of observance and practice. Jews who do not share our own commitments to progressive values should not win the uncontested monopoly over the interpretation of the halakhah! Rather, let us make the study of halakhah a fixed practice in our own communities, so that alongside our fellow Jews we can continue the age-old Jewish argument over the interpretation of Torah, seeking to answer the question: just what is it that God requires of us?

Mark Washofsky is the Solomon B. Freehof Professor of Jewish Law and Practice at Hebre Union College-Jewish Institute of Religion, Cincinnati, Ohio