Vashti the Queen is banished for refusing to serve the King at a drunken boys’ party. Then the new Queen is chosen by participating in a “Beauty” pageant. What could possibly be feminist about Purim, which is not meant to be taken too seriously anyway? 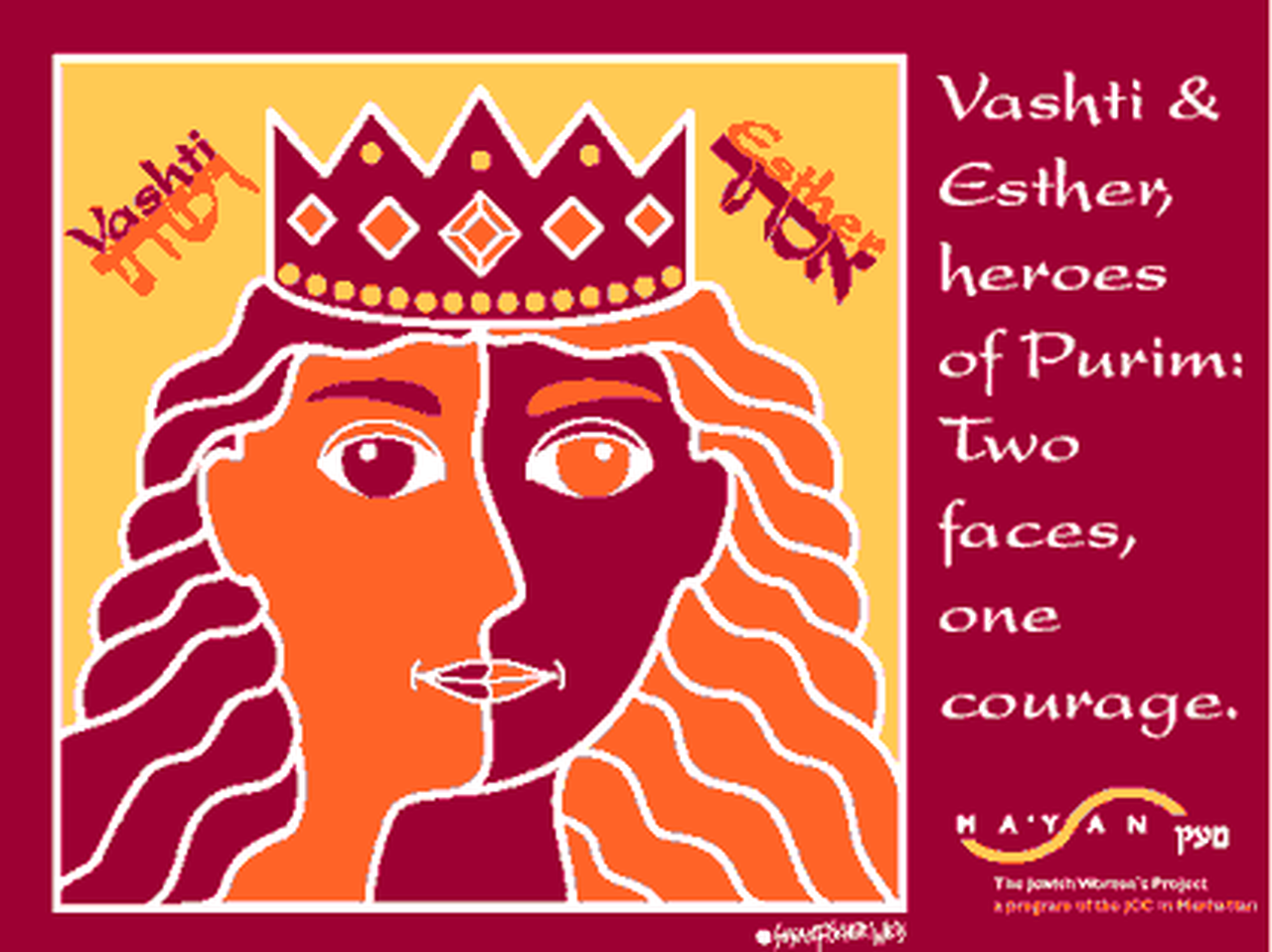 What should be the most “feminist” of Jewish holidays is highly problematic. A holiday with a Megillah named for a woman! Esther, a full-fledged Jewish heroine of sorts. And yet, first Vashti the Queen is banished for refusing to serve the King at a drunken boys’ party. Then the new Queen is chosen by participating in a “Beauty” pageant. Esther is manipulated by her uncle/cousin Mordechai. What could possibly be feminist about Purim, which is not meant to be taken too seriously anyway? 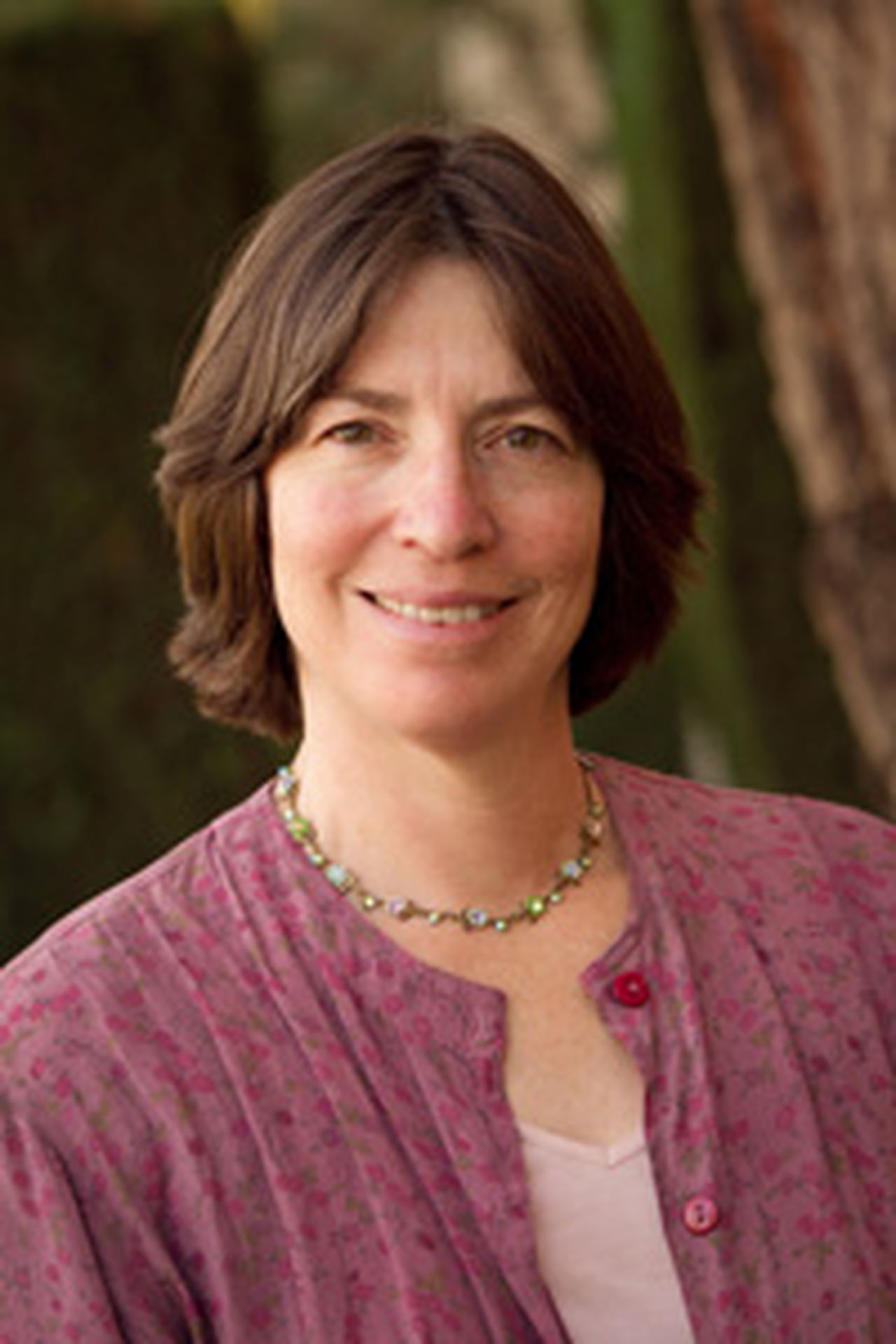 Our Rabbis have always invited us to us our Midrashic imagination to fill in gaps when we are challenged, excited, upset by our Biblical narratives. They even invented time travel when Moshe is transported to Rabbi Akiva’s Beit Midrash. Or better yet, in the early 1970’s, in the first collection of Jewish Feminists writings, ever, in a Journal called Response, Judith Plaskow, created a glorious midrash about Eve meeting Lillith (the mystical first woman created before Eve).  True sisterhood was born in that Midrash. Could Esther and Vashti do the same?

So let us imagine, fantasize what might have happened if Esther had met Vashti.  Let’s say…Vashti has rushed out of the King’s  quarters. She has just been expelled but she is defiant. She refuses to cry in Achasuarus’ presence. She runs to the nearest Ladies’ Room, she is crying there…In walks Esther to finish her makeup before entering the  “New Queen” contest. POW…a moment of meeting. Who are you? they ask each other. Why are you crying? asks Esther. Who did this to you , Esther pleads. They tell their stories to one another. Vashti asks Esther, are you sure you are up to this? He’s a drunken fool with evil advisors. What could you possibly do here, or become here. They talk, they laugh, they cry together, and then they make a pledge.

Esther: Vashti, you may be banished from the Palace, but I will live your story and maintain my humanity and be courageous. Who knows, I may be able to change history, if I use all the tricks you have now taught me!

Vashti: I feel redeemed and affirmed. Maybe one day, little girls will look up to me, and women will demand equality in their marriages. Ha!

Together: And we will pray and work for a future where we will be reclaimed as true forces of change and fighters for equality and justice for women and all who suffer from the pain and humility of unchecked power.