The Jewish calendar incorporated Yom haShoah, Yom haAtzmaut and Yom haZikaron: how should we celebrate those dates outside Israel? 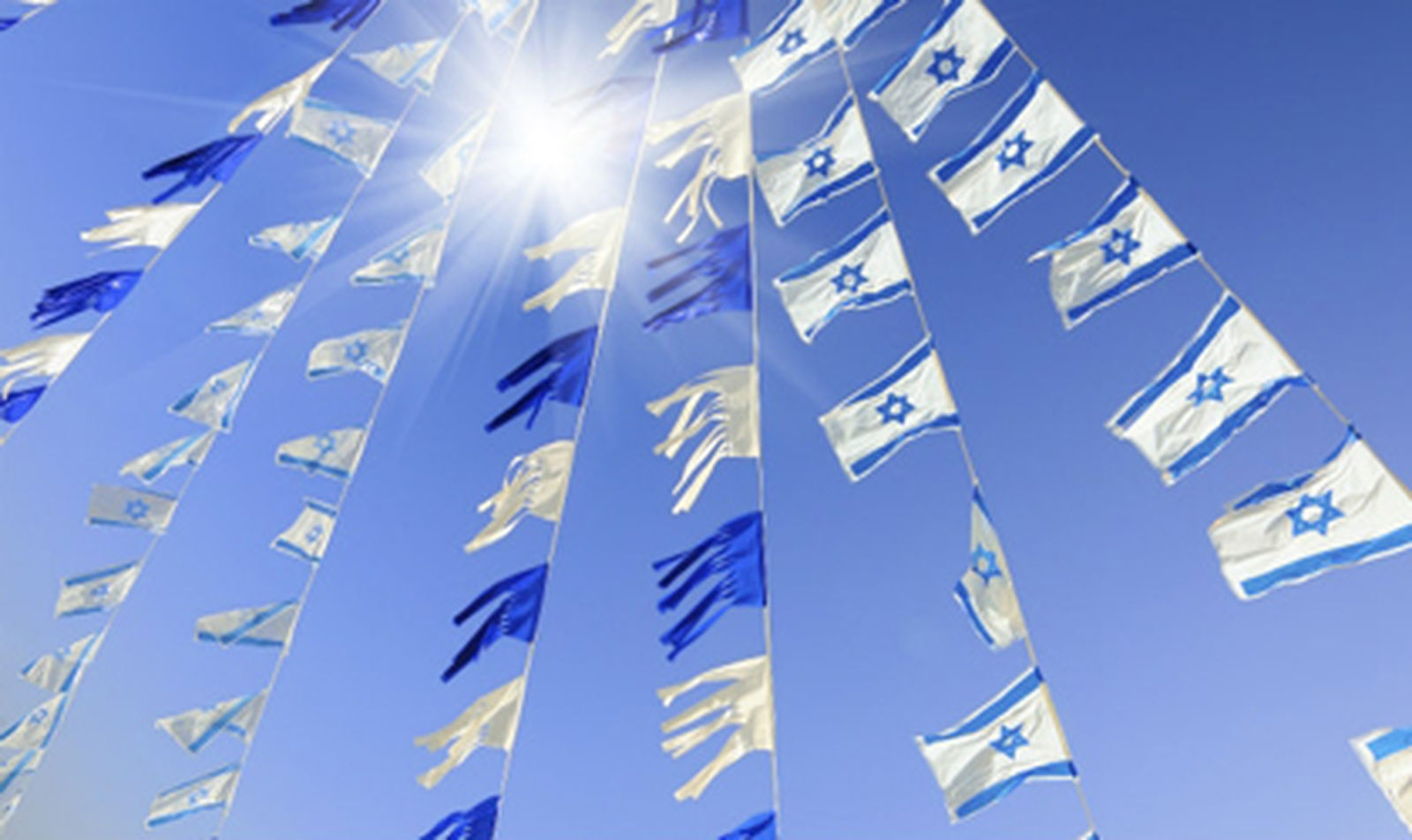 The period of weeks between Pesach and Shavuot is known as “Sefirat haOmer”, the counting of the Omer. This counting referred historically to an offering measure of the first grain of the crop that was brought to the Beit Hamikdash on the 16th of Nisan.

With the destruction of the Temple and the end of the animal’s sacrifice and the offerings brought to Jerusalem, Jewish life continued to preserve the religious memory of account to this day. The passage of time meant that, like life itself and especially the Jewish way of living it, this period becomes bittersweet for our people. Reflecting the maror that gets mixed in charoset, the Omer period commemorates moments of pain and moments of joy. Both experiences cannot be eliminated.

They coexist as an indivisible unity. So with the establishment of the modern State of Israel, memories of joyful and painful events that existed from the ancient and medieval period during these weeks were added. The luach (Jewish calendar) incorporated into its annual cycle Yom haShoah, Yom haAtzmaut and Yom haZikaron. The fact that these three significant new events of the Jewish calendar arose from the new State of Israel and not from the Diaspora leads us to the inevitable question: how should we celebrate those dates outside Israel?

Yom haShoah can be incorrectly interpreted as the inevitable condition of the Diaspora that sooner or later will always turn into hatred towards the Jews and for that reason the only solution is Israel. However, we must always remember that it was never quite like this. The Torah itself was revealed in the desert outside of Israel and the most important Talmud was published in Babylon.

Yom haShoah should be commemorated beyond a place but as a re-examination of our relationship with God. But Yom haAtzmaut and Yom haZikaron sharpen the question posed by reminding us that there will always be two Torot: Sinai and Jerusalem. If the Sinai’s Torah has taught us how to survive as a minority among other peoples, the Jerusalem’s Torah must teach us how to prosper as a majority that has power over a minority.

At the end of the day we need to breathe every day with both truths expressed in the Tanakh: on the one hand “If I forget you, oh Jerusalem, may my right hand cease to function. May my tongue cling to the roof of my mouth” [Psalm 137:5-6] and on the other hand “My son, do not forget My Torah, keep my commandments in your heart; Remember the Torah of Moshe my servant, whom I prescribed in the Chorév (Sinai) for all Israel, with its statutes and its precepts” (Proverbs 3: 1 and Malachi 3:22).