Seven Days of Reflection – from Yom HaShoah to Yom HaAtzmaut

This year, I was able to follow the practice of my colleagues in Israel, rabbis and rabbis, who decided to fast on Yom HaShoah. A practice that mirrored the Yamim Noraim, the ten days between Rosh HaShanah and Yom Kippur. If we start the Jewish New Year with celebrations and end it with fasting, here comes a new tradition, which begins with a fast and ends, seven days later, with celebrations.

Rabbi Josh Weinberg, Vice President of the Union of Reform Judaism for Israel and Reform Zionism, as well as Executive Director of ARZA, the Reform Zionist Association of the United States of America, highlighted in a recent article a suggestion by Rabbi Mordechai “Moti” Rotem: that these seven days between Yom HaShoah and Yom HaAtzmaut be renamed Shivat Yemê Teudá, Seven Days of Testimony.

According to Rabbi Rotem, “during the Seven Days of Testimony, the nation of Israel needs, as a community, to examine itself, to check from year to year how well it is succeeding in fulfilling the destiny that fell upon it; its mission, the legacy of death left by the Holocaust and the legacy of life offered by Independence Day…”

As a Jew, Reform and Zionist, I want to suggest that these seven days be fulfilled by all Jewish people, worldwide. As progressive Jews, we have the creativity to include, in new rites, songs, poems and prayers inspired by the millennial tradition, but created in the last 74 years; or since the beginning of the modern Zionist movement. We can hold meetings, musical and literary soirées to reflect on Israel’s challenges for the future: in the field of technology and knowledge; in education; in the relations between Jews of different religious and secular backgrounds, in the coexistence between Jewish and Arab Israelis; and in Israel’s relations with the Palestinians and with the other nations of the world.

We are a people who do not forget the past, but who strive toward the future. We understand that the path to the future does not pass only through flowery paths. Our reading must be critical: of anti-Semitic governments and leaderships; of those who have in mind not Medinat Israel, but an imaginary land of Israel, which can exist as long as it is in accordance with the desires and the messianic vision of their religious and political groups; and of the very way Israeli politics and society deal with their challenges.

For these Seven Days of Testimony I am inspired by the words of Rabbi Josh Weinberg and propose seven themes, one for each day: 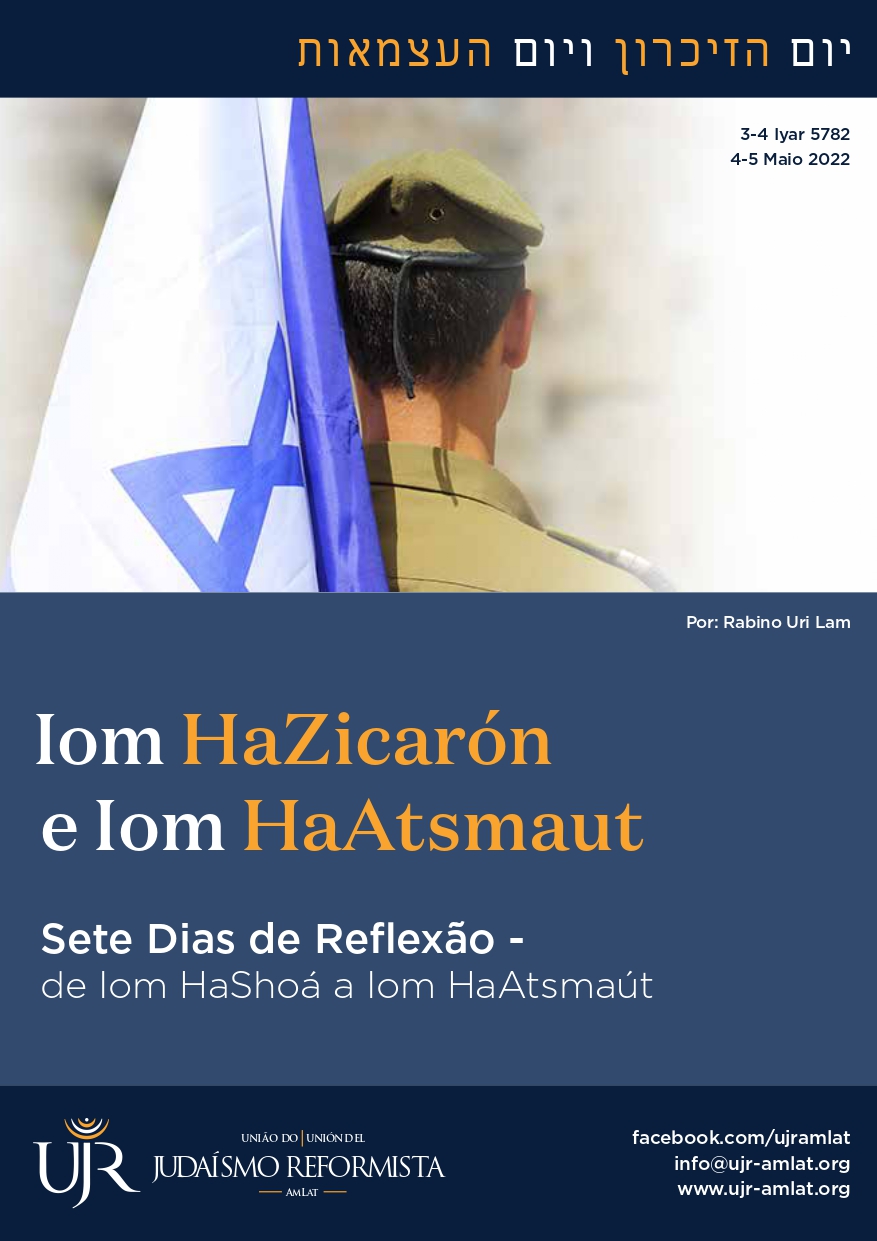 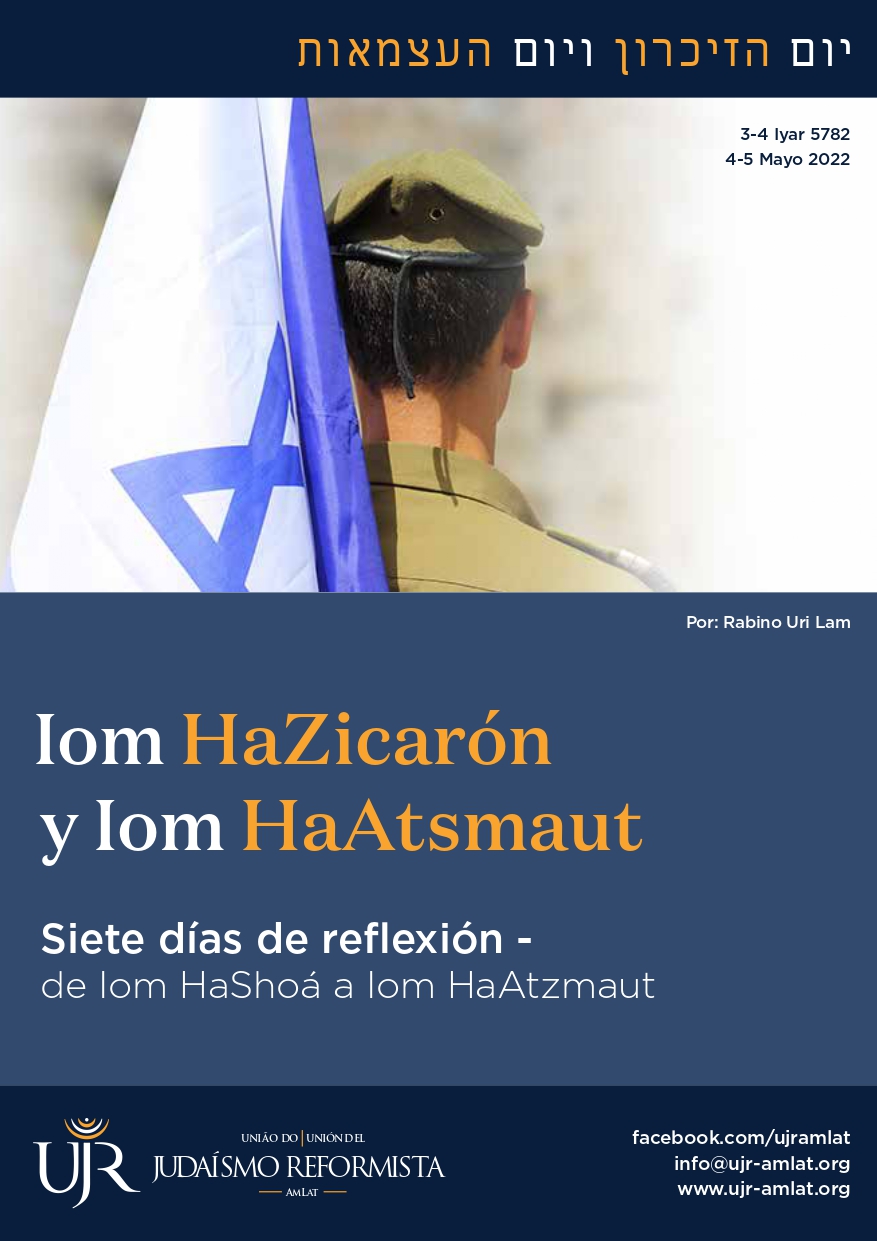