The history of Judaism experiences a continuous movement of creation and re-creation. Otherwise, Judaism would have become a fossil and would be a mere subject of study in History books. 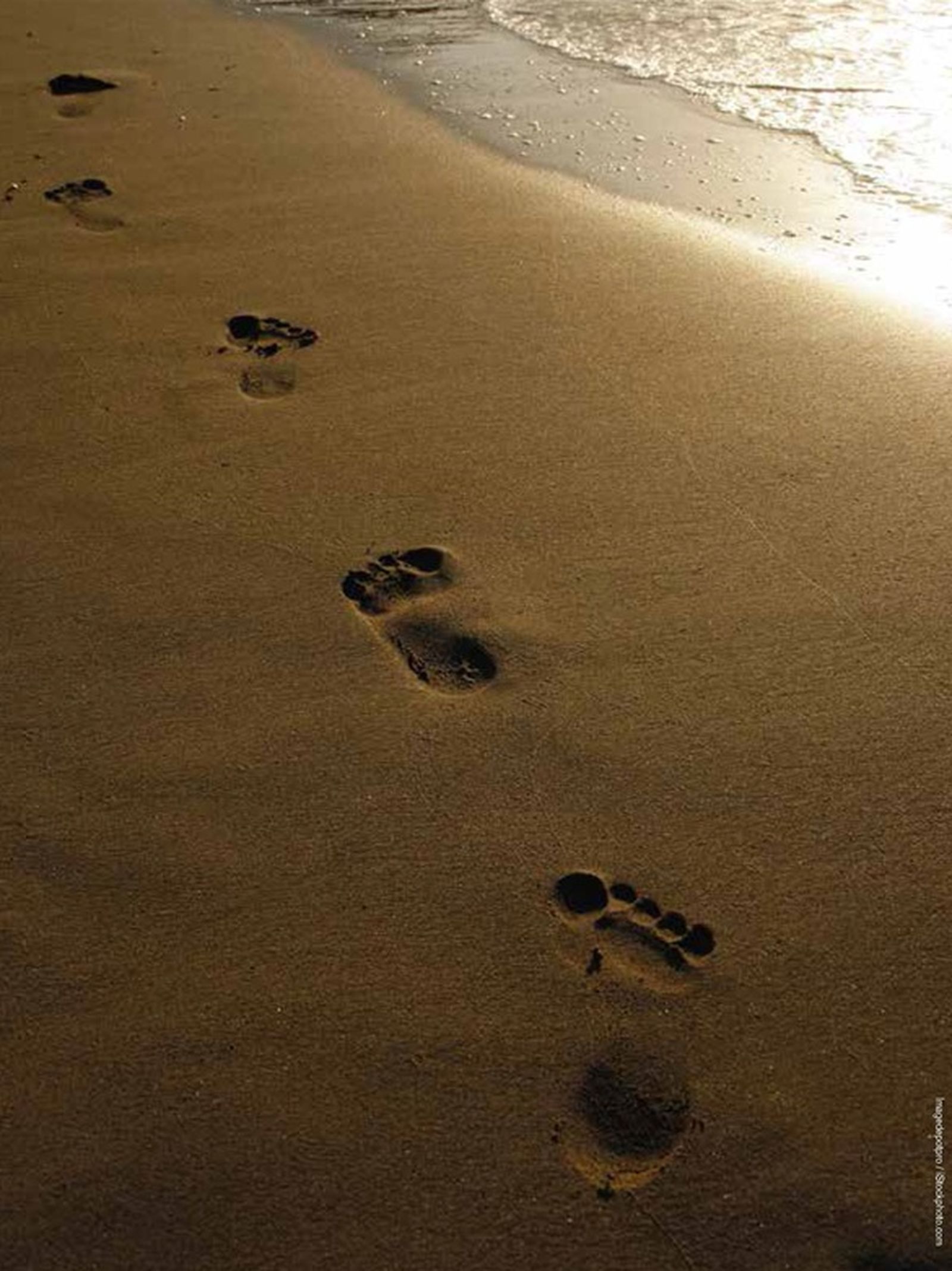 In June 2008, Commentary Magazine published an article by Professor Jack Wertheimer, “What does Reform Judaism Represent?” Wertheimer, professor of Jewish History at the Jewish Theological Seminary, accuses the reform movement of being too pragmatic and lacking ideological commitment. He insinuates that if the movement were still in its beginning, the continuous changes in attitude would be tolerable and understandable. However, in its second century of existence, a movement should know what it represents by now.

Regrettably, he does not take into account that the movement, known as “progressive” and/or “liberal” is also “reform”. Its name is not “reformed”, as an accomplished fact, but rather “reform”, as a constant vector; according to Professor Leonard Fine, “Reform is a verb – reform is an action, a movement in continuous creation.”

In reality, not only the reformist movement changes. The history of Judaism experiences a continuous movement of creation and re-creation. Otherwise, Judaism would have become a fossil and would be a mere subject of study in History books. The idea of the One God does not arise overnight: from polytheism to monolatry (the worship of only one deity in a world with many gods), from monolatry to monotheism (no longer one god among many, but only One God), from monotheism to ethical monotheism (the belief that this God tells us what the necessary human behavior to preserve the pact is), from monotheism to the idea that the One God can be understood and interpreted by human beings in countless ways… and there go two thousand years of Jewish Thought.

The Pirkei Avot tractate begins with a listing of the continuous links from Moses, who receives the Torah at Mount Sinai, until the last of the elders of the Mishnah. In the first chapter, each elder receives “Torah” from the previous generation and adds “Torah” to be conveyed to the forthcoming generation. That is not all. The Torah continues its expansion process with the Gemara which, when combined with the Mishnah, constituted the Talmud, and so forth, until the last Responsa, from the Committee of Laws and Standards of the conservative movement or from the Committee of Responsa of the reform movement. 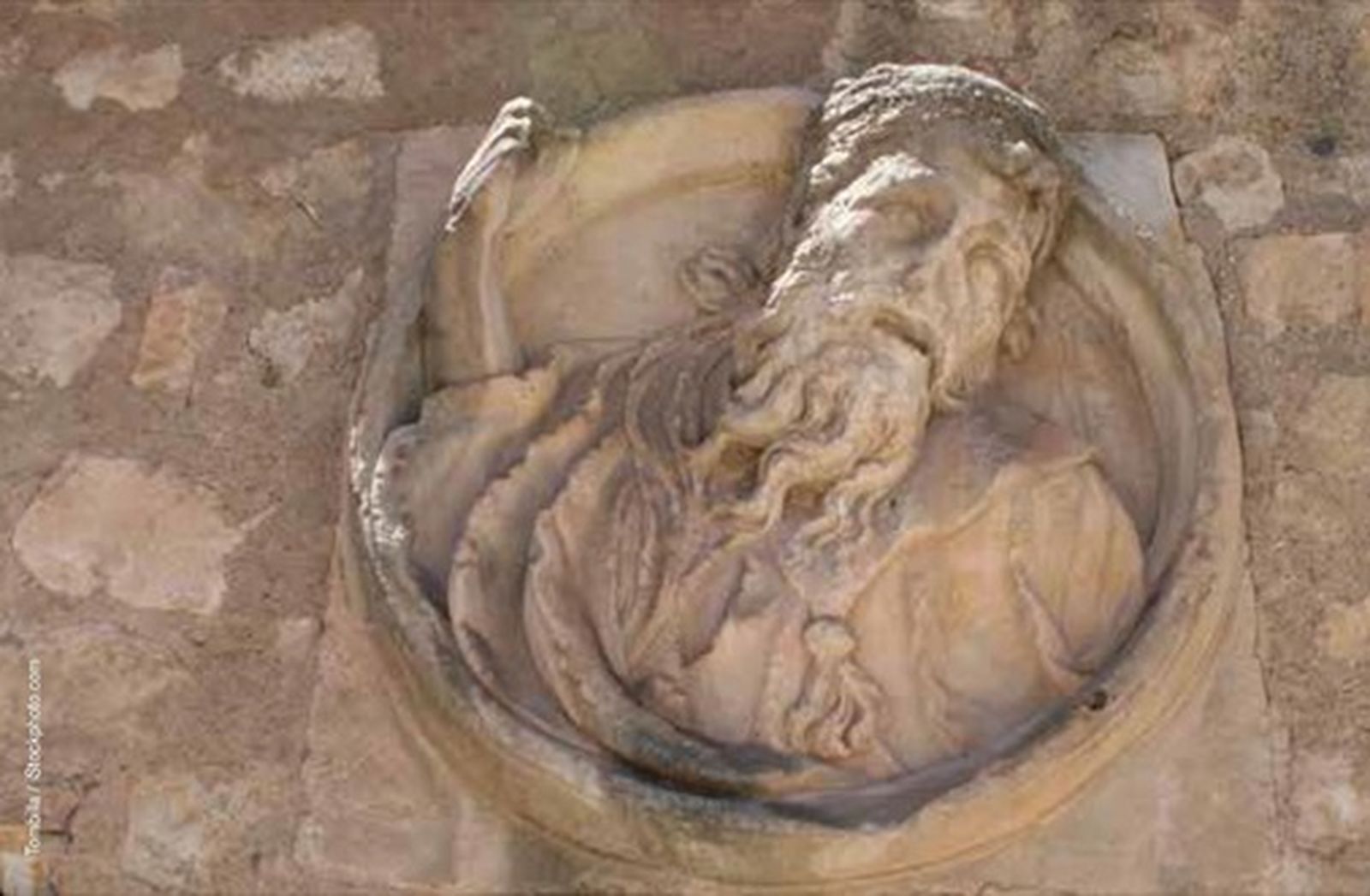 If we think about life and traditions in biblical times, we would not recognize ourselves. Only the interpretation of texts that we added throughout the generations enable us to relate to a past that, in practical terms, has very little to teach a modern day Jew for his everyday life. The Torah stipulates the death penalty, often mentioned, for both the premeditated assassin and the rebellious son.  However, the first generations of scholars from Israel stated that a tribunal that condemns to death more than once in a generation is bloodthirsty. Rabbi Akiva concludes that in a tribunal that he took part in, no one would ever be sentenced to death.

What happened to those who were not able to keep up with the changes? They disappeared from the Jewish map. When Rome threatened Jerusalem, a sector of the Jewish people clearly stated that without a Temple and territorial independence Judaism would cease to exist. In contrast, Yohanan ben Zakkai – according to legend – flees Jerusalem to Yavneh hidden in a coffin and inaugurates the first yeshiva. Finally, the zealots made a suicidal pact in Massada, while Judaism remains firm and renewed in the hands of the Rabbis. Some generations later, those who did not accept the teachings of the Talmud because they changed Judaism, as they knew it, became a sect, which were no longer recognized as Jewish. Professor Jacob Petuchowski (z’l) always taught us that we are the heirs of the Pharisees, the true founders of Judaism, and this is our legacy.

The change process does not cease. Judaism is a live tradition. When Reform began in Western Europe in response to the challenges presented by modernity, Hasidism started in Central Europe to change and give a demoralized people, susceptible to intolerance by the “owners” of the rabbinic academia, access to Judaism. It is hard to imagine today that Hasidism, then, was an important reform that gave Judaism new impetus. It is hard because contemporary Jews believe, mistakenly, that Moshe Rabbeinu dressed as a Hasidic Jew, and do not understand that the Hasidic dress was an attempt to imitate Poland’s nobility in the 18th century.

Judaism protects itself against immobility with its rituals and civil legislation. It also creates a language to introduce beliefs and concepts, which former generations did not know. Maimonides, in The Guide for the Perplexed, addresses a generation of Jews educated according to Aristotelian thought interpreted by sophisticated segments of the Islamic world. The strategy lies in reinterpreting Judaism to include a conception of the world that is not apparent in a superficial reading of the texts received. Along these same lines, one can keep track of the evolution of the names of God through the intellectual and mystical history of the Jewish people. Each “name” expands the possibilities of talking about God as a Being or Force or Idea who is able to lead the Jews toward a world of mitzvot.

Everything is continuously changing in the universe and in human beings. The same is true in the realm of belief, faith, religion and tradition. Immobility only describes the inert being, still life or the idea that lost its power. Much of what we consider “tradition” is none other than the mark left by our father’s home, the melody we hear in the synagogue when we are children. Thus, my ieke tradition, German Jew, is different from my brother’s tradition, son of Polish Jews, or my sister’s, granddaughter of Jews from Greece. The Lekha Dodi melody that I enjoy so much is not a legacy from the Sinai; it was sung frequently, for so many years, that it became “tradition”. Nevertheless, it can change.

The Reform movement, which rejected the kippah and the tallit, does not see a problem in recovering an old tradition when esthetics and coherence find it appropriate. The evolution of Kashrut laws may, one day, lead Jews to vegetarianism… Anything can happen. The possibilities are limitless, as long as we accept that one must grow to be; and to grow, one must change.

The Jew is engaged with the people and their tradition, committed to the future of Judaism in all its forms, in the modern State of Israel or in the countries of the Diaspora, willing to communicate with tradition and its contemporaries. He also acknowledges that no one person holds the absolute truth, each person holds but a small share of this truth, in adding their voice to their neighbor’s, they may come to envisage a beautiful jigsaw puzzle – Messianic Times!

Rav Kook, the first head Rabbi of Palestine, expressed this in the best way, “Each generation has the responsibility of renovating what is old and sanctify what is new.” Thus, Jewish continuity is assured. We must accept that the differences are Leshem Shamayim (for a noble cause, in the name of God) and let our grandchildren resolve apparent contradictions.