One of the challenges we have today is to identify how to continue contributing for the building of a Jewish and democratic state, being Zionists Jews in the diaspora. 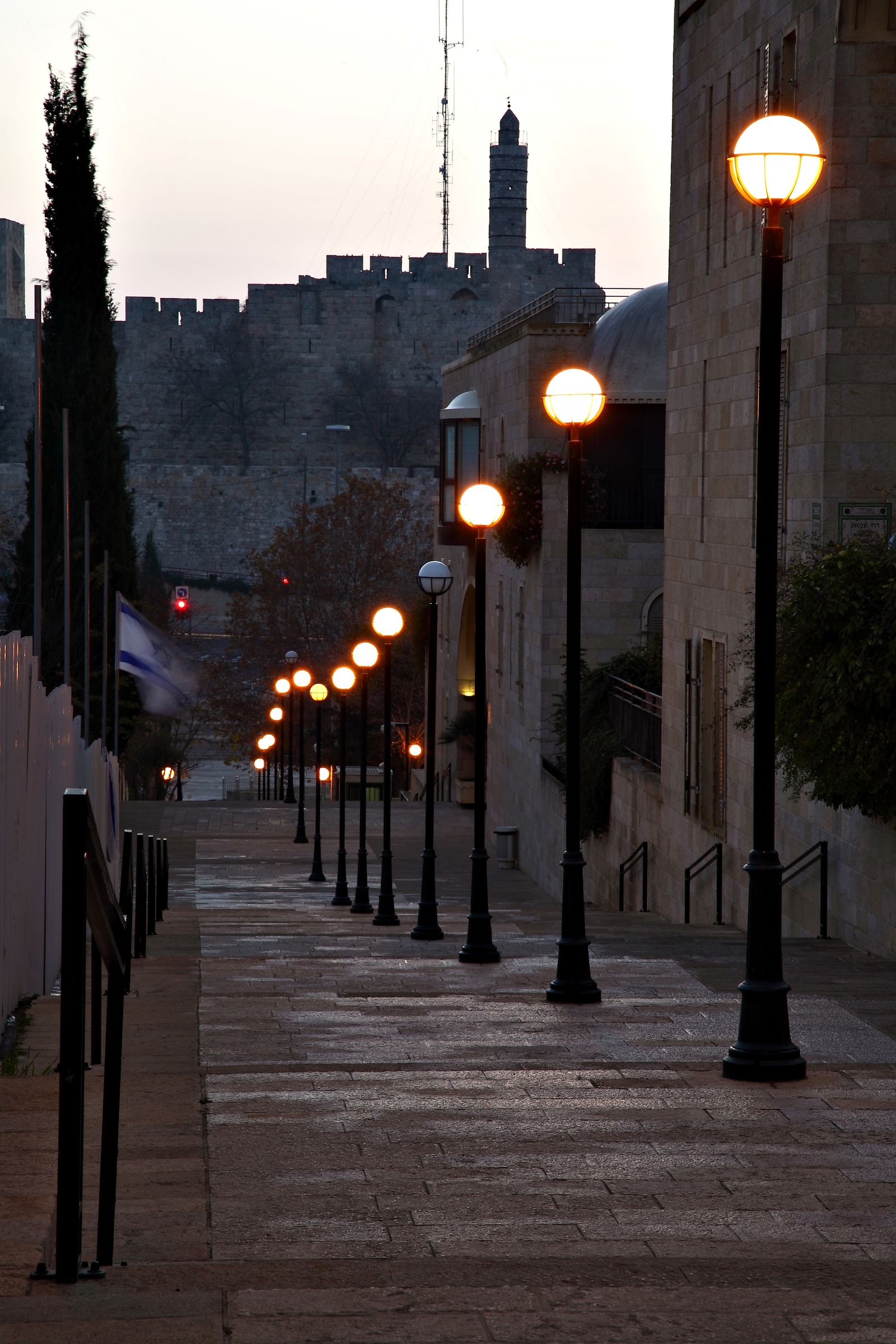 In its origin, Zionism received contributions of individuals who thought it from the political, historical, cultural, religious point of view, among others. The challenge today is what to do with Zionism when the State of Israel has already celebrated its 70th anniversary. Tal Becker reflects on an “aspirational Zionism”, which is not content with the founding of the state, and constantly seeks new goals.

One of the challenges we have today is to identify how to continue contributing for the building of a Jewish and democratic state, being Zionists Jews in the diaspora.

ARZENU is the International Federation of Reform and Progressive Religious Zionists, present in Brazil, Argentina and other countries, responsible for bringing the message of Diaspora’s Reform Judaísm to the World Zionist Congress (WZC) and spreading Zionism through their region. In the WZC, every 4 years, global Jewish resolutions and priorities are approved that will impacts on Israel and the Diaspora. The WZC is a democratic parliament and, as such, coalitions of different spectra are formed by the affinity of ideals. Majority blocks approve more resolutions, and organizations gain support and subsidies for projects in proportion to their representativeness.

The next WZC will be in 2020 and, for it, Reform Judaism has no choice but to strengthen itself. So if you are Jewish, over 18 and care about the present and future of the Reform Movement in Israel and around the world, you believe in religious freedom and the right of Reform rabbis to conduct marriages, divorces, burials and conversions, believes that men, women and LGBTQs should have the same rights, join ARZENU in Brazil or Argentina (it takes 3 minutes to enroll and it is for free). This is a way to directly influence and impact the future of the Reform Movement in Israel and the Diaspora Jewish communities.

As the poet Delmore Shwartz wrote, “with dreams, responsibilities begin.” Make the difference!

Join ARZENU in Brasil or Argentina