Towards the end of the Twentieth Century, American progressive began to take creative paths to recover the family and communitarian experience of the Passover Seder that had been neglected from the lives of most Jews. 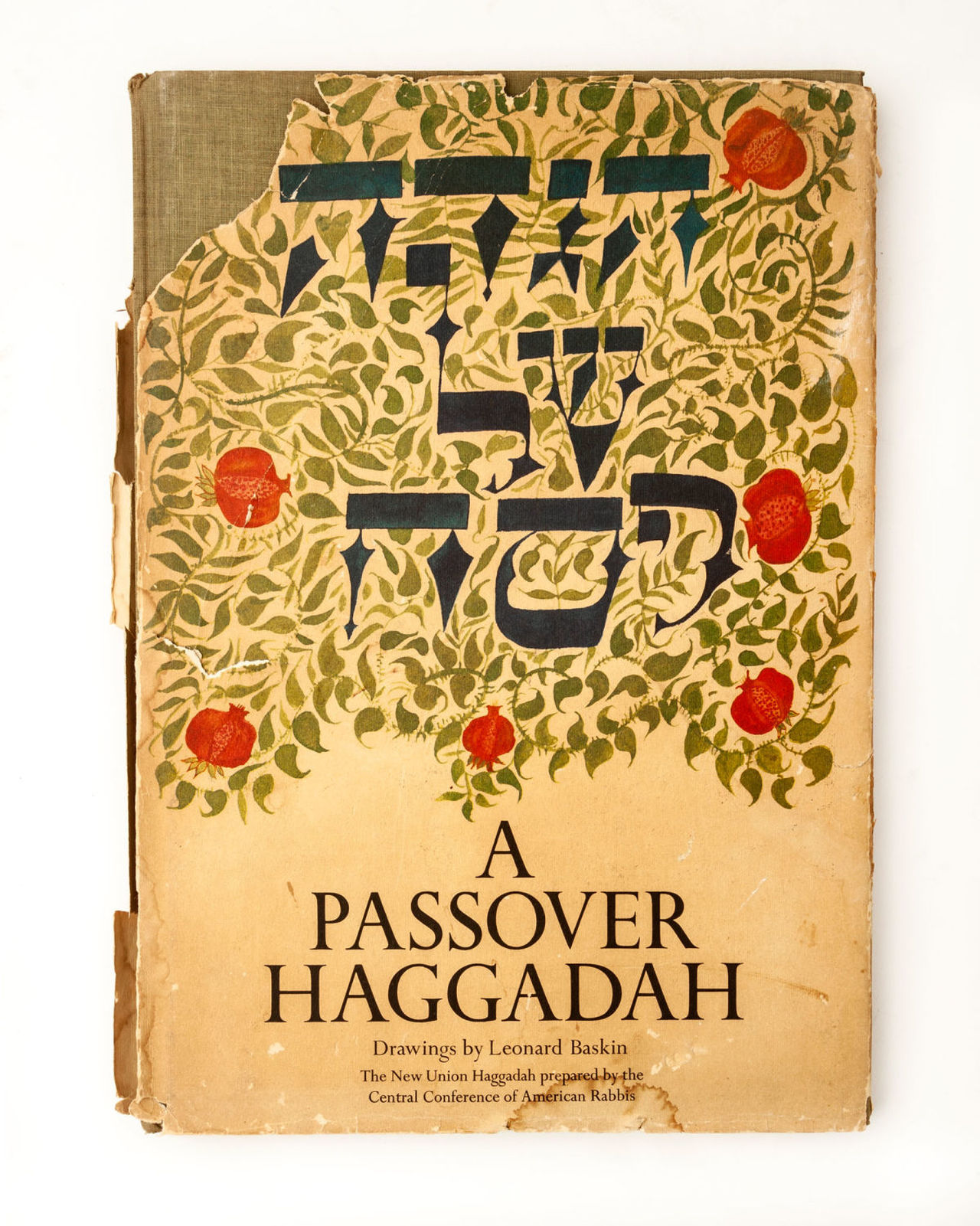 The first Passover Haggadah issued by the CCAR was fairly �classical� (i.e., old-line Reform) in content and appearance. A generation later a much more elaborate volume made its appearance and achieved instantaneous acceptance. The book was not so much a revision of its predecessor as a new attempt to recover large elements of tradition without shrinking from the use of new material. For instance, the recital of the ten plagues that befell the Egyptians had been omitted from the earlier Reform Haggadah as �unworthy of enlightened sensitivities� but was restored in the new version, which �represents a fusion of the particular Jewish experience of deliverance with the universal human longing for redemption.� The following selection shows how the new Haggadah integrates contemporary texts with traditional ones.

So they set taskmasters over them with forced labor and they built garrison cities for Pharaoh: Pithom and Raamses. The Egyptians embittered their lives with harsh labor at mortar and brick and in all sorts of work in the fields.

But the more they were oppressed, the more they increased and spread out, so that the Egyptians came to despise and dread the Israelites. So Pharaoh charged all his people, saying, �Every boy that is born shall be thrown in the Nile, but let every girl live.� We cried unto the Lord, the God of our Fathers, and the Lord heeded our plight, our misery, and our oppression.

�The Egyptians Embittered Their Lives�

We got used to standing in line at seven o�clock in the morning, at twelve noon, and again at seven o�clock in the evening. We stood in a long queue with a plate in our hand into which they ladled a little warmed-up water with a salty or a coffee flavor. Or else they gave us a few potatoes. We got used to sleeping without a bed, to saluting every uniform, not to walk on the sidewalks, and then again to walk on the sidewalks. We got used to undeserved slaps, blows, and executions. We got accustomed to seeing piled-up coffins full of corpses, to seeing the sick amidst dirt and filth, and to seeing the helpless doctors. We got used to the fact that from time to time, one thousand unhappy souls would go away�.

From the prose of fifteen-year-old Peter Fischl, who perished in Auschwitz in 1944

The �misery� refers, commentators say, to the enforced separation of husbands and wives. Husbands and wives were not allowed to live together. Nevertheless, the women of Israel were a source of strength to their husbands, bringing them food, consoling them when they visited, giving them hope of liberation.

We are taught that the Egyptians taunted the Israelites for observing the circumcision of their sons. They mocked the Hebrews for this, since the infants were to be put to death anyway. But the Hebrews answered, �We perform our duty; whatever you do later cannot affect our practice of our faith. As our ancestors were faithful to God�s covenant, so shall we be.�