Education and training of reform Rabbis and new community leaders

In the Ibero-American reality, Jewish communities show a visible lack of receptive environments for patrilineal Jews, intercultural marriages, equalitarian marriages and LGBTQ Jews, generating an increasing rate of assimilation. The UJR-AmLat together with the Judaica Foundation and the Mishkan Jewish Spirituality Center, launch this project that will allow the growth of inclusive communities that generate receptive frameworks that will guarantee the future of Ibero-American Judaism to the next generations.

The education of reform rabbis, born and raised within our communities, aware of their idiosyncrasies and needs is the key to the future of an alive, modern, Zionist Judaism, connected to the core values of our tradition.

Our Institute educates teachers, community leaders and rabbis. It is oriented to those who have a vocation for study and service and an active commitment to build a Jewish community vibrant and sensitive to the changing needs of contemporary life.

We educate and train students both in academic content and in their personal practices and in their spiritual vocation. As Jewish history teaches, a rabbi´s job is extensive and requires coherence. His role is influenced by both their theoretical knowledge and their daily actions.

The curricula integrates a variety of learning modalities, including regional meetings, face-to-face courses, distance study and fieldwork. Intensive study seminars will be held every year requiring physical attendance. We have an educational team composed of reform rabbis from our region and guests from different rabbinical and academic fields of the Jewish world.

We offer to the students intensive seminars in Israel where they will complement rabbinic studies, visits to the reform communities of Israel and meeting with rabbis and rabbinic organizations of the IMPJ (Israel Movement for Progressive Judaism).

An education in Judaism from a reform perspective is divided into three levels:

To second and third level students, a tutor will be assigned that will accompany their academic and spiritual development. Both, rising to a higher level and the ordination, do not happen by the mere fact of taking class subjects. These steps will be determined by the Beit Din (Rabbinical Court) together with the teachers and the candidate. A student becomes a rabbi when his teachers and himself agree that he already has the conditions to become a rabbi. For this reason, a period of time or a credits system for fixed studies can not be established. 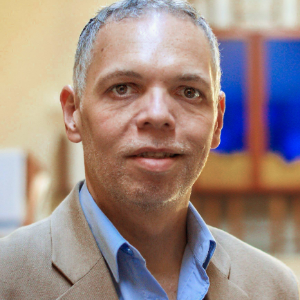 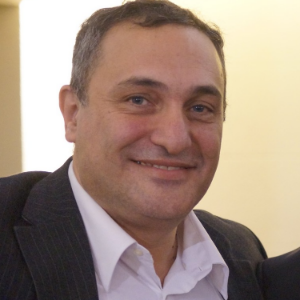 Tell us your email and we will keep you updated on the news of the UJR-AmLat, the institutions that comprise it and the publication of articles and future events in the region.